To get information relevant for your region, we recommend visiting our European website instead.

MyAdvantech is a personalized portal for Advantech customers. By becoming an Advantech member, you can receive latest product news, webinar invitations and special eStore offers.

PowerArena specializes in image analysis for AI applications. PowerArena co-founder Ken Law believes that despite the transformations stimulated by “Industry 4.0” in the manufacturing sector, most companies still concentrate on machinery and equipment improvement. Information related to human behavior remains extremely hard to collect and quantify, resulting in a shortage of related solutions.

Because robotic arm and/or automation equipment manufacturers are still unable to replace human labor requiring high hand dexterity, manufacturers remain heavily reliant on human labor. For labor-intensive industries, Ken Law states that, “because it is necessary to designate a responsible person to monitor and observe all workers in order to collect relevant data, it is unfeasible to implement these measures in the factory completely.”

PowerArena developed a set of AI software that replaces stopwatches to measure working hours and optimize production. Ken Law further elaborates on how PowerArena “datamates” human factor information with image recognition and analysis technology by taking five major electronic manufacturing service foundries in the world as examples. With the aid of AI deep-learning software, factories increased their Unit Per Hour (UPH) by 5% within only two months.

The Human Factor Information Datamation AI System from PowerArena significantly improves factory production efficiency. In 2019, PowerArena was commissioned to import the AI system into a factory in Shenzhen. The trial was first conducted by a production line consisting of 16 workstations responsible for manufacturing printer display screens. PowerArena set up cameras in every workstation to collect the working images and datamate them with AI software. The quantified data served as an important data reference for managing production lines and optimizing production processes.

Because the AI system had an image recognition rate of more than 90%, it calculated the operating cycle time of each worker and produced a Pareto Chart to further identify production bottlenecks. In the event of production volume variance, the system issued email warnings on a real-time basis. In addition, it accessed image data within six months and integrated it with existing systems, including MES, EPR, and SFCS. If a problem occurred in a batch of products, IE engineers easily searched the images to identify the problem source based on the work order serial number.

In the past, stopwatches and paper-based records only provided a rough sense of production status. Harold Cheng, the Regional Sales Manager in Taiwan for PowerArena, states that, “with the AI software, we can conduct more detailed production process analysis anytime, and thus it is helpful to draw up the specific solution to deal with the problem for the factory.”

Ken Law adds, “the foundry asked several software companies to establish the AI system for its factories in different countries. However, only the AI system set up by PowerArena was able to truly identify the problem and improve production efficiency. Furthermore, the 5% increase in UPH is merely the statistical outcome achieved within the first two months after implementation. Under continuous AI system training and improvement of the production process, the UPH will increase as well.”

As a result, the foundry eventually decided to adopt the PowerArena AI system on a larger scale. It not only replicated the system and applied it to all its factories in various provinces and cities in China, but also gradually introduced the system to other factories across Asia.

MIC-730AI was in charge of image data collection. The other two SKY Series servers were responsible for model computing inference and back-end data integration, display, and analysis. The users benefitted from the powerful computing efficiency of the GPU and conducted self-optimization and AI training.

Asked about the reason for choosing Advantech, Harold Cheng firstly explained the stability and completeness of the product. He states that, “a hardware product used in the factory should be durable, which is one of the product advantages that Advantech has. Besides, the application situation varies from factory to factory as well as the required hardware. Whether it is a general standard application or an application focused on the edge computing, Advantech has corresponding products available. This allows us to save considerable time for choosing the most suitable hardware product for the application”.

Because PowerArena has a great number of successful product stories in many regions, Harold Cheng believed that Advantech added another strength with its foreign offices and extensive technical support, saying that, “PowerArena specializes in developing AI software, and hardware is where Advantech’s advantage lies, so Advantech can provide timely hardware technical support with its great number of foreign offices.”

He also cited a physical example to further elaborate his viewpoint, “some problems related to the use of software happened to our clients abroad, and they were properly dealt with by Advantech within only a week.” Ken Law and Harold Cheng mutually praised Advantech for their timely troubleshooting capability.

Production action and production time are closely related to profitability and competitiveness in the manufacturing industry. In the past, when there were no other alternatives, the factories only used old-fashioned methods to measure working hours and identify production bottlenecks. With Human Factor Information Datamation AI System co-developed by two leading companies, PowerArena and Advantech, all these tedious tasks can be handed over to AI in the future.

PowerArena’s software development capability is widely acclaimed within the industry. Footwear, wire assembly, automotive assembly, printing, and food manufacturers have all adopted AI software developed by PowerArena. These include well-known and industry-leading enterprises such as Lite-On Technology and Wistron.

PowerArena is committed to helping manufacturing customers improve overall OEE performance, help customers to visualize, and digitize human factors. The main system is through realtime analysis of surveillance images, and edge computing is powered by PowerArena's cloud and computing platform to AI applications.It helps the plant find out the low production efficiency and analyze the efficiency and behavior of the plant on the spot. 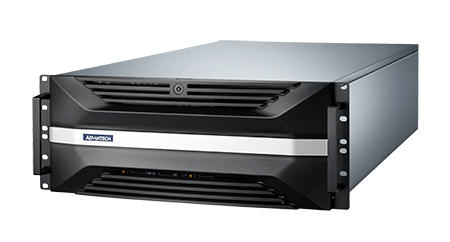 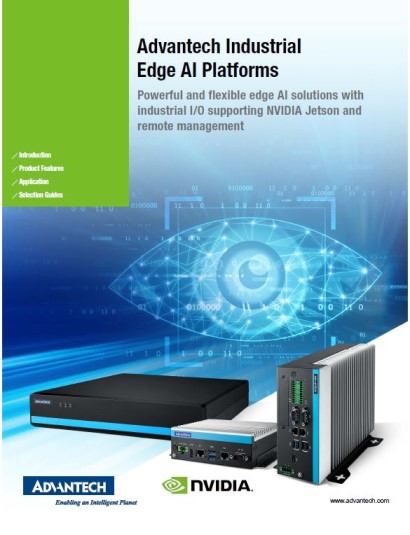 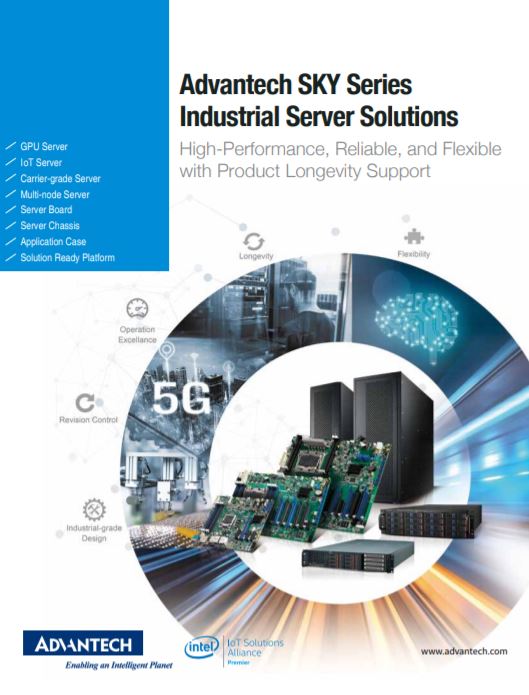 How Can We Help?

Singapore
Panel Button
Visit the Advantech Global website, or choose your country or region below.